Apple VPN iCloud Private Relay – Everything You Need to Know 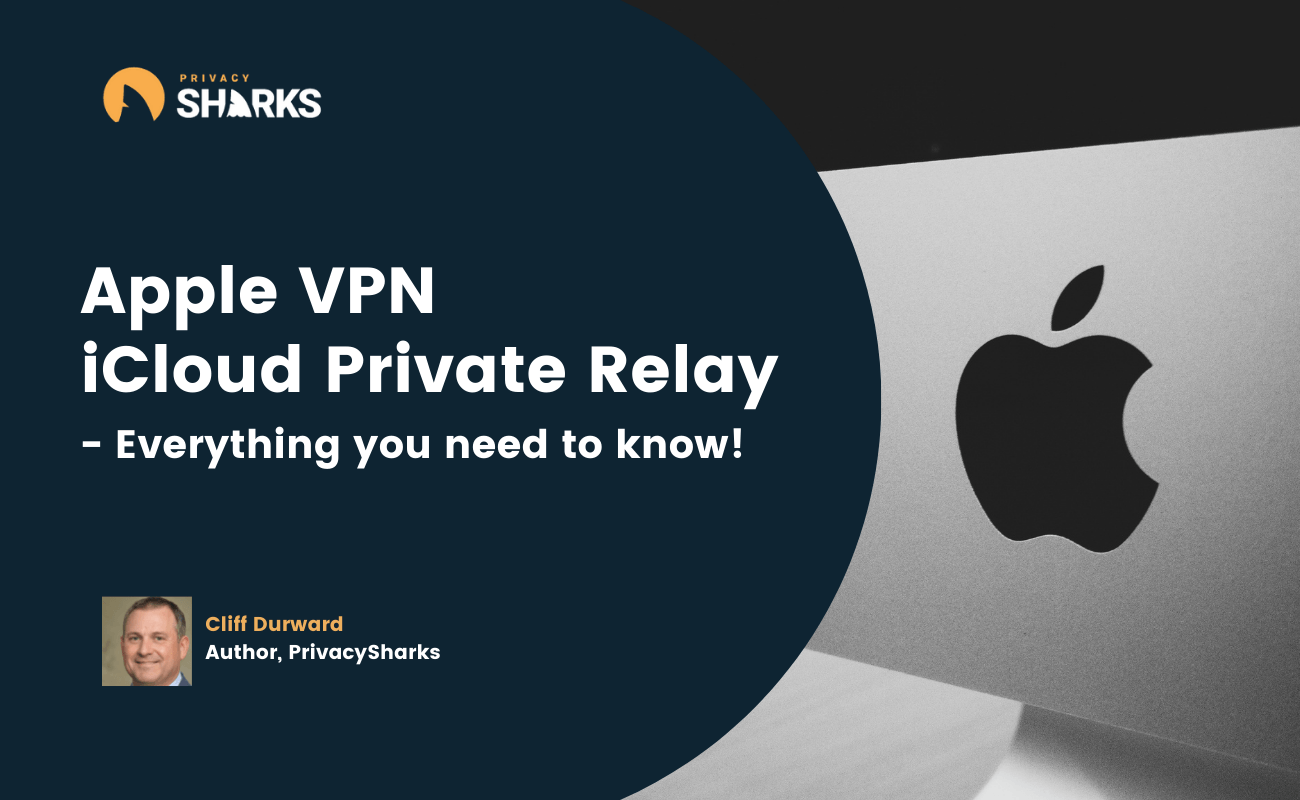 Apple’s remote 2021 Worldwide Developer Conference revealed a host of new products, including the iCloud+ service. Apple unveiled the iCloud+ service, which comes with three exciting privacy features: Hide My Email, an email feature, an update to the HomeKit Secure Video, and Private Relay.

iCloud Private Relay is a game-changer in terms of online privacy. Acting like a VPN, Private Relay provides Apple users with extra privacy by encrypting their IP addresses and the URLs of websites they visit.

However, Private Relay goes one step further than normal VPN providers like Surfshark. Unlike VPNs, Apple won’t know your real IP or what websites you’re visiting, meaning that Apple users are guaranteed 100% privacy on the web.

How Does Private Relay Work?

A regular VPN works by sending and receiving your encrypted web traffic via a VPN server, changing your IP address. While this keeps your activity private from third parties, your VPN provider can still see your traffic and real IP address. Although many VPN services like NordVPN operate no-logging policies, without an audit, users can never be entirely sure that their VPN activity is 100% confidential and anonymous.

Private Relay outperforms basic VPN services in terms of privacy thanks to its ‘dual-hop architecture.’ When using the Safari browser, your IP address and the URL of the website you want to visit are encrypted and sent to an outside party relay system. However, before reaching this third-party server, Apple sends your data to one of its own servers, removes your real IP, and assigns you with an anonymous IP address that doesn’t reveal your identity or location.

Once your data has arrived at the second server, the URL is then decrypted so that you can visit the destination website you want to without fear of Apple (or anyone else) seeing your online traffic.

This process sounds similar to Surfshark’s Multi-Hop and NordVPN’s Double VPN features. Both of these features enable users to tunnel their web traffic via two VPN servers, changing their IP address twice for extra security. However, unlike Apple’s version, these VPN services can still see your original IP and internet traffic, which poses a major privacy risk.

What Are The Advantages of iCloud Private Relay?

The Disadvantages of Private Relay

Although there’s no denying that Private Relay gives its users’ an enhanced layer of privacy, there are a few downsides to the service.

Along with the other security updates in the new iCloud+, Private Relay is a revelation when it comes to online privacy. This, combined with the other new features, including the mail privacy protection, gives users more control and security over their internet exploits.

With Private Relay, no one can intercept your data since traffic leaving your device is encrypted and tunneled via two servers before reaching its destination. Moreover, the innovative way in which Apple gives users a temporary IP address, ensuring that the company nor any other third party can learn other details such as users’ location, is extremely impressive.

With this new service at your disposal, you’ll no longer have to worry about targeted ads or your ISP seeing your internet activity. Users also won’t need to download separate VPN software onto their devices to enjoy encrypted browsing. Better yet, there’s no question about whether or not you’re using a VPN service that is exploiting your trust.