Does a VPN affect your ping and reduce lag when gaming?

By Madeleine Hodson in GamingPublished: October 29, 2021 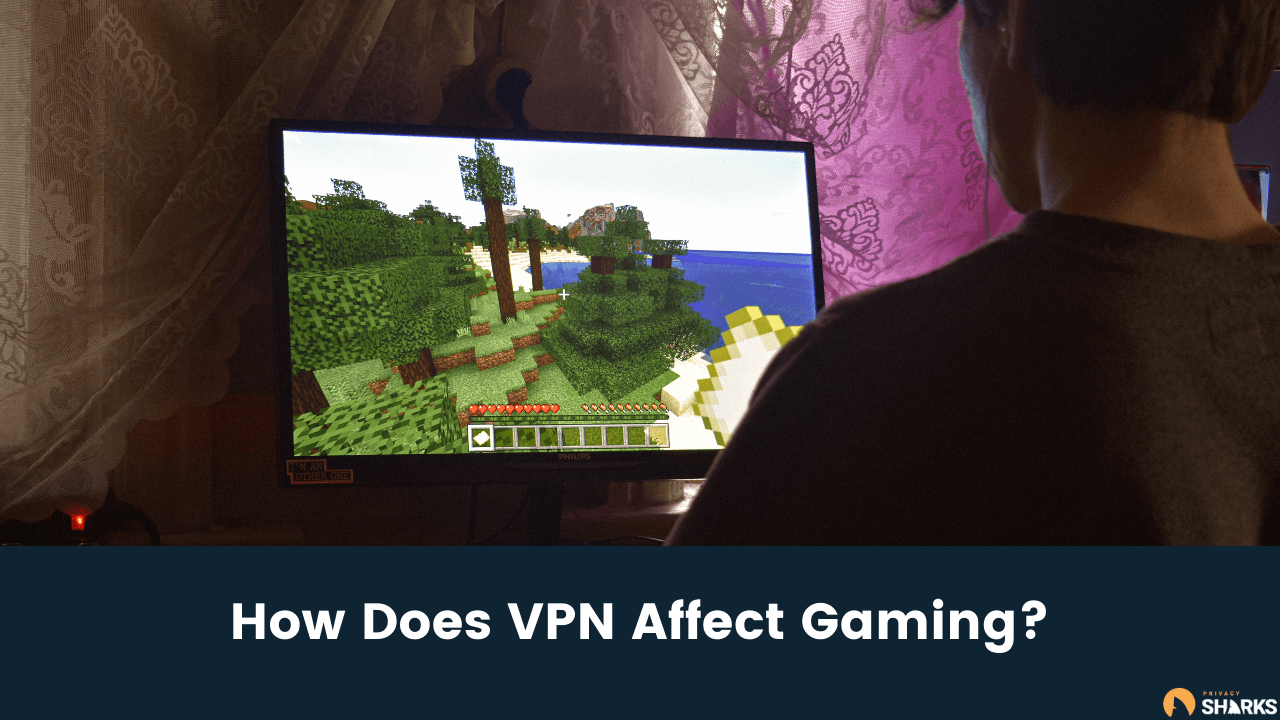 Gamers are always looking for ways to improve ping and lag. Many internet users claim that a VPN can reduce lag and lower ping, but does it actually affect these two essential gaming factors?

If you game a lot, then you’ll know that high ping and lag can result in slow in-game responses which can be frustrating during multiplayer games like Fortnite and Call of Duty. In some circumstances, a VPN may actually reduce ping and lag, but there are also cases in which it can make both worse. Here’s what you need to know about whether a VPN affects ping and reduces lag when gaming.

For the above reason, high ping is bad since it means data takes longer to travel between servers. Low ping is good and indicates fast data transfers.

Lag and ping are often mixed up, as gaming lag is a direct result of high ping. Lag is when there is a delay between a gamer’s action and the gaming server.

So, if you have high ping (meaning data is traveling slowly between you and the gaming server), then you’ll notice a lot of lag in your game. A lot of lag means that if you want to shoot at an opponent, it could take several seconds for this action to appear in the game. By the time your action is registered, you may have already been defeated by the other player. 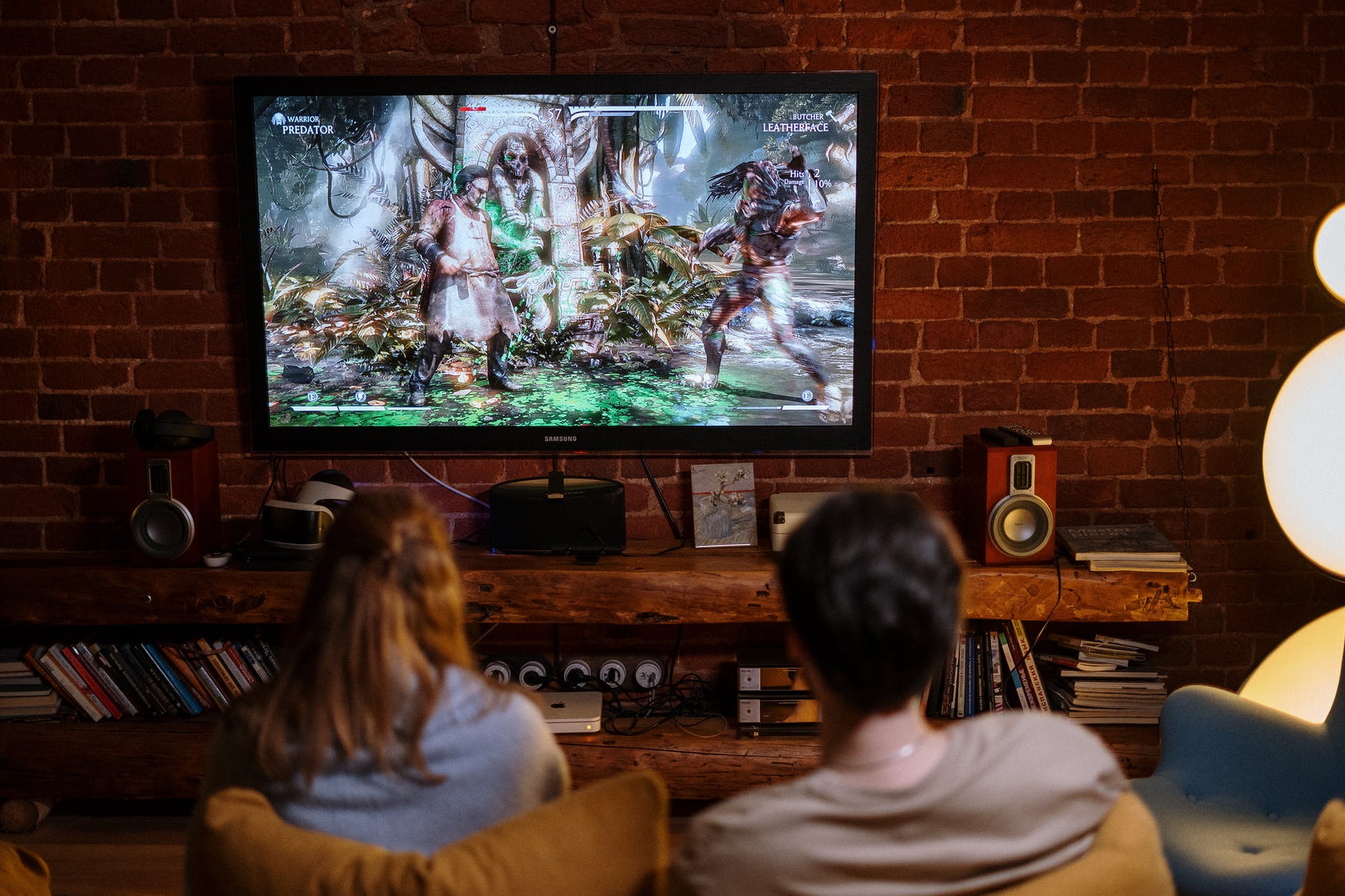 How does a VPN Affect Ping and Reduce Lag?

There is a lot of confusion about whether a VPN can affect ping and reduce lag or not. In most cases, VPNs will increase ping slightly which runs the risk of more lag. For example, if you are based in the US and connect to a VPN server in Asia, your data packets will need to travel further. This will result in higher ping and, potentially, more lag during gameplay.

Another way that a VPN can increase ping and lag is due to heavy server loads. If a gamer connects to a VPN server with many other users, they’ll notice an increase in ping and lag. This is because the server is having to manage a lot of data simultaneously, which means bandwidth is spread thin.

Of course, a VPN doesn’t always affect ping in a negative way. There have been instances when gamers have enjoyed lower ping and reduced lag when connected to a VPN. However, it is likely that these gamers were connected to VPN servers that were located nearby. By connecting to a VPN server in the same country or city as where you are physically based, you can ensure that ping won’t increase too much, or that it could even decrease slightly.

Other Factors that Affect Ping and Lag

A VPN isn’t the only thing that affects ping and lag. Your internet connection is a major factor when it comes to experiencing low or high ping during gaming.

If your internet connection is extremely slow, then there is not a lot that can help to reduce your ping and lag. Adding a VPN into the mix may only make things worse, and cause more interruptions during gameplay. It is a good idea to have a fast internet speed before you launch a game, as this will ensure low ping and reduced lag, regardless of whether you connect to a VPN server as well.