By Madeleine Hodson in GamingPublished: October 29, 2021 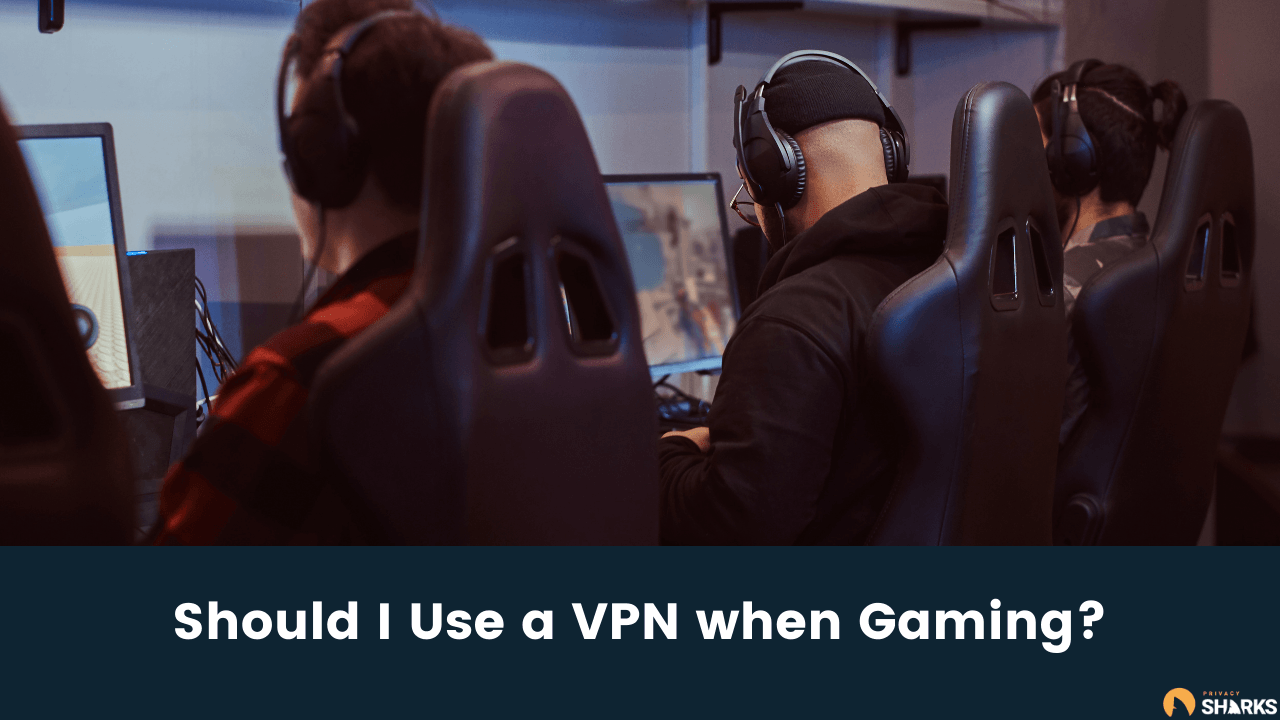 Many gamers question if VPNs prevent DDoS attacks. DDoS attacks can cause major issues while gaming so gamers are always looking for solutions. However, there are misconceptions in the gaming world that VPNs can slow down connections and affect gameplay. Fortunately, this isn’t always the case, and using a VPN can give gamers an edge over their opponents despite the VPN gaming myths that exist.

A VPN can provide you with much-needed protection when playing games online. It will also allow you to change your IP address and access geo-restricted games and gaming content from anywhere in the world! In this article, we take a look at whether VPNs prevent DDoS attacks and other gaming myths, to finally set the record straight about gaming VPNs.

From more security to overcoming geo-blocks, there are many gaming VPN myths. Here are the most common myths and whether or not they are true!

Distributed Denial of Service or DDoS attacks involve a gamer sending thousands of requests to a server to overwhelm its capacity. These attacks force opponents offline and interrupt gameplay.

Fortunately, this is NOT a myth! A VPN will protect against DDoS attacks keeping your gameplay safe. The VPN’s servers will absorb the brunt of these malicious requests. Moreover, a VPN hides your actual IP address, making it hard for other gamers to track you and carry out DDoS attacks.

In recent years the number of swatting attacks has risen. These attacks occur when rival gamers or online trolls spoof their location to make a fake call to the police. Many people claim that VPNs protect from swatting attacks, and this is true.

VPNs can in fact prevent swatting attacks. By using a VPN to change and hide your real IP address, you can ensure that your real location and phone number are undiscoverable. This stops opponents from trying to interrupt your gameplay with a swatting attack.

However, if you’re a public figure gaming on a platform like Twitch, a VPN may be ineffective when it comes to preventing swatting attacks. If opponents know your name, they can easily find out where you live and send a swatting attack. 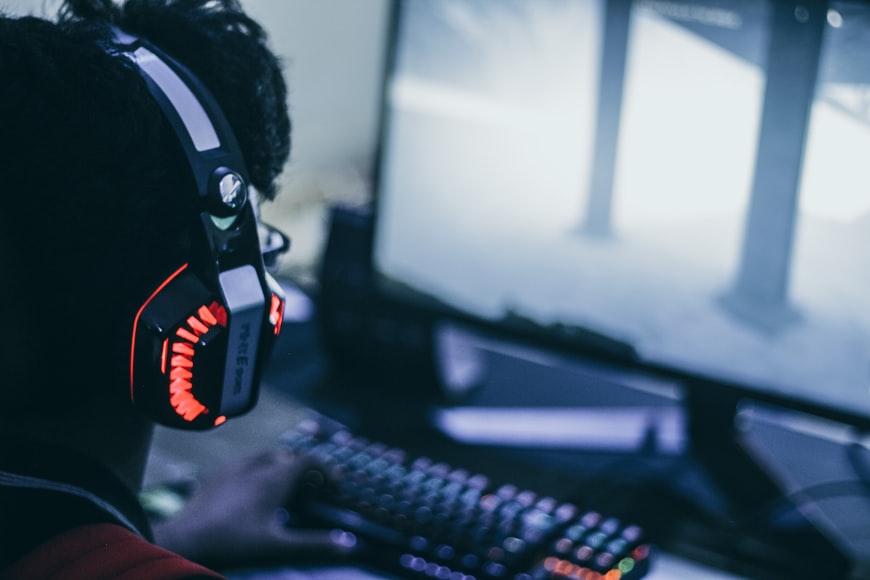 IP bans happen on many platforms for different reasons. Gamers may endure an IP ban for a day or a week. Fortunately, it is NOT a myth that VPNs help overcome IP bans!

Since your actual IP address is hidden with a VPN, you can overcome IP bans on most platforms and continue to play your favorite games.

This isn’t a myth! Thankfully, good VPNs can usually help bypass geo-blocks and provide access to geo-restricted games and content.

With a VPN you can change your IP and access early releases in other regions, banned content in your country, and games only available in other parts of the world. Check out gaming VPNs that can overcome geo-blocks here.

5. VPNs Help You Save Money on Games

This is 100%, not a myth! Using a VPN to change your IP address means you can access game stores in other regions. So, if you’re based in the US, you can save a lot of money by connecting to a South American server. Game stores in South American countries usually offer lower game prices, so you can get games for less with a VPN!

6. You Can Play Against Less-Skilled Opponents with a VPN

It is TRUE that a VPN can help users find less-advanced opponents to play against. Peak gaming times in the US usually attract the best players on a variety of games, which can be hard for inexperienced gamers. If you want to play against less-skilled players, you can use a VPN to change your location to South America or Asia.

By connecting to a VPN server in one of the above continents, you’ll be able to play in a different timezone, potentially against weaker opponents.

Another benefit of a VPN is that it hides your gaming activity from your Internet Service Provider (ISP) under a layer of encryption. This means your ISP can’t see what you do online and deliberately slow down (throttle) your bandwidth. Therefore, you might have a smoother connection when gaming with a VPN.

More privacy when gaming with a VPN is definitely not a myth! With a VPN, you’ll encrypt your entire gaming data, meaning no third parties can see what you’re doing. This gives you overall privacy online, which is hard to come by these days.

9. VPNs Can Speed Up Connections

The only false gaming VPN myth on our list is that VPNs can speed up connections. When you connect to a VPN server, you’re sending your data packets to another server which means it has to travel a little further. This extra distance is reflected in your online experience; when gaming, this could result in more lag and latency.

Unfortunately, using a VPN does add additional latency. However, you can ensure that speeds are not affected too much by connecting to a VPN server that is relatively close to your location. Moreover, the protocol you choose to run your VPN connection over can also affect connection speeds – choose WireGuard if you want a faster connection!