Will Netflix ban you for using a VPN?

By Madeleine Hodson in NetflixPublished: October 29, 2021 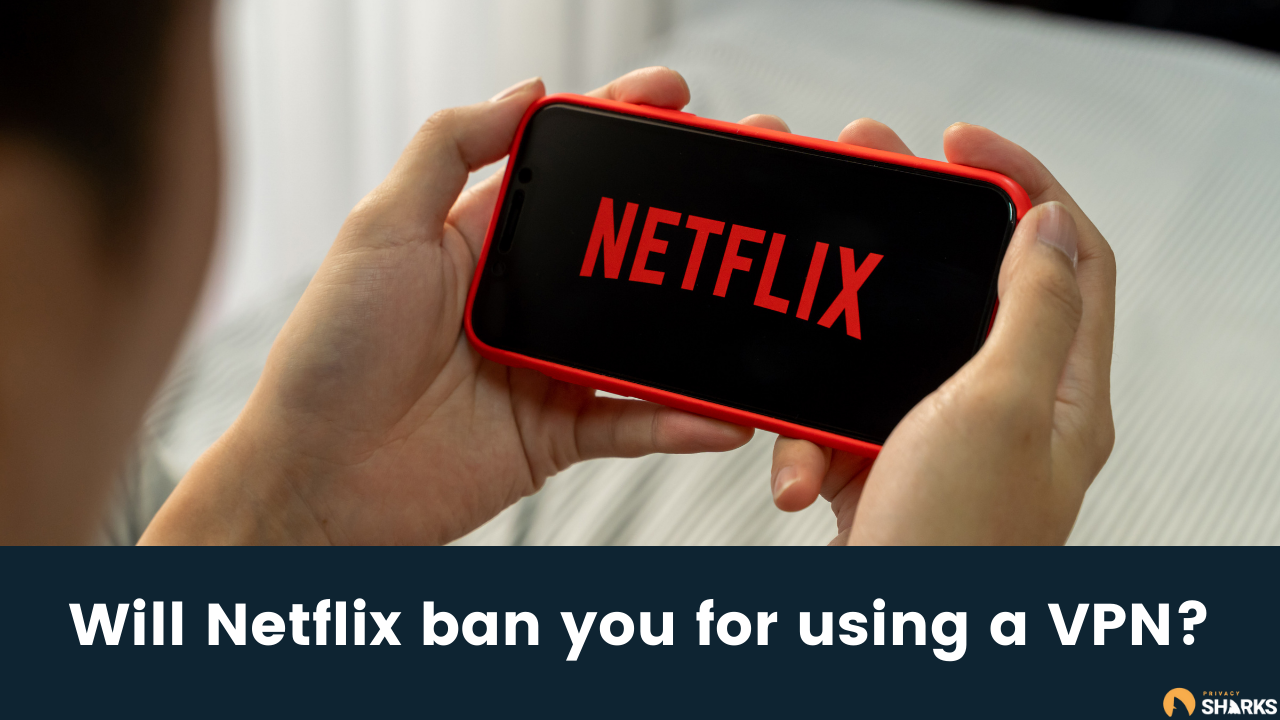 Netflix is one of the most popular streaming services in the world, but it’s not available everywhere. Rights vary by region and that means some people may find themselves blocked from watching their favorite show or movie. For those who don’t want to miss out on Netflix content, they can use a VPN to unblock geo-restricted content. But will Netflix ban you for using a VPN?

First, we tried NordVPN on Netflix using a San Francisco server in the United States. It worked flawlessly and you can see your location by checking the top list. If its shows “Top #X in the USA” – then you’re in the USA. Does it show your own location? Then your VPN is not activated correctly. So bottom line – NordVPN is working as a Netflix VPN!

Next up was Surfshark. We tried the same server as NordVPN at it worked flawlessly!

It’s now been more than a month since we tested, and we are yet to be banned from Netflix. So the answer to your question is: NO! You can’t get banned for using a VPN on Netflix. See this article if you’re not sure how to use a VPN on Netflix.

The first step is signing up for a VPN service and we recommend NordVPN, Surfshark, or a similar service, which comes with a 30-day money-back guarantee so that if it doesn’t work out you can get your money back. You’ll also need the username and password of the VPN account in order to connect to its servers and access limited websites like Netflix (or any other site). Once connected just head over to Netflix and start streaming!

Don’t have a VPN? Don’t worry!

There’s a solution for everyone, and if you’re one of the few without a VPN (and refuse to get one) then you can use a smart DNS server to solve your issue. However, it’s not easy to change region on Netflix without a VPN. It is advanced and requires other tools.

Did this article help you? If not, please write us at [email protected] and we’ll guide you through the process!