What Port Do VPNs Use? 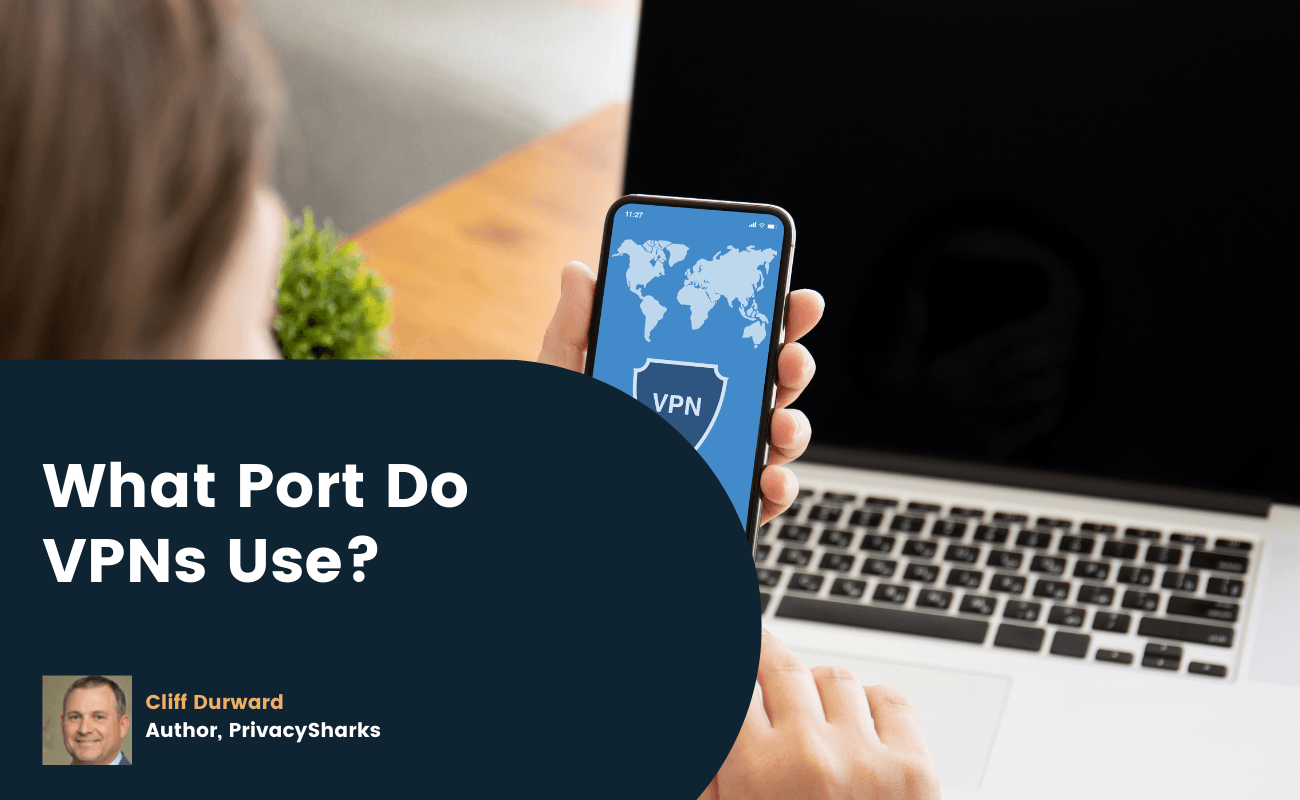 When it comes to establishing a secure connection over the internet, you want to have as many options available as possible. There are a lot of types of VPNs that offer different protocols and ports, and the level of security you have depends on the protocols and ports you use. In this article, we will explore what some common types of VPN protocols are and which specific ports they use.

What Ports Do VPNs Use?

Below are the most popular VPN protocols with the different types of ports they use:

What is a VPN Port?

A VPN port is a Virtual Private Network port. It’s just like your traditional Internet Service Provider (ISP), but there are some really cool features that make it unique and special (like the encryption). If you encrypt data, this makes it virtually impossible for third parties to see what you get up to online.

You can think of a Virtual Private Network as an extra layer for protecting your data when you’re browsing online or using other internet resources.

The “port” part of a VPN comes from how this type of connection works: A user logs on to their computer through one port in order to access another server via another different port. Basically, when users establish secure VPN connections, all VPN traffic gets routed via these secure ports. Therefore, people who want privacy don’t have any worries about their ISP or corporate networks sniffing out what websites they visit while web surfing!

As mentioned in the list above, the Internet Key Exchange (IKE) protocol uses Port 500 to establish a VPN connection. This is a popular VPN protocol and port combination type, so it can be found in many different web browsers and operating systems. However, this port has known vulnerabilities that hackers have been able to exploit in order to gain unauthorized access to the system.

PPTP or Point-to-Point Tunneling Protocol also runs on ports 1723 through 1729. The Point-to-Point Tunneling Protocol and the ports its connections run on are considered unsafe because they’re statically assigned by the service provider and require special configuration of firewalls along with other IT requirements from your computer’s network hardware manufacturer for proper implementation.

So, if you do connect to a VPN with the protocols above, then make sure that they don’t conflict with any other software running on your machine!

Here are some other ports we recommend you don’t use on VPN connections:

Why Use a VPN?

Virtual Private Networks offer a number of advantages. They are most popularly used to access the Internet without getting caught (e.g., at work). A Virtual Private Network can also help you stay safe by encrypting your data from one end to another via a secure VPN tunnel so that no third party will ever have access to it. This makes your information and traffic, less vulnerable to cyber attacks.

With VPN access, you can also use websites or services which may be blocked in certain regions due to a firewall like Spotify, Netflix, Hulu Plus, Pandora Radio, or even Facebook! This makes VPNs necessary if you travel for work or leisure and want to use sites that you would at home.

If you’re wondering if you need a VPN at home, then you do. Internet Service Providers (ISPs) keep tabs on what you’re doing on private networks, making VPN usage important, even in your own home.

Some things do need to be considered when using a VPN solution to encrypt data: