Which VPN Protocol is Best for Gaming? 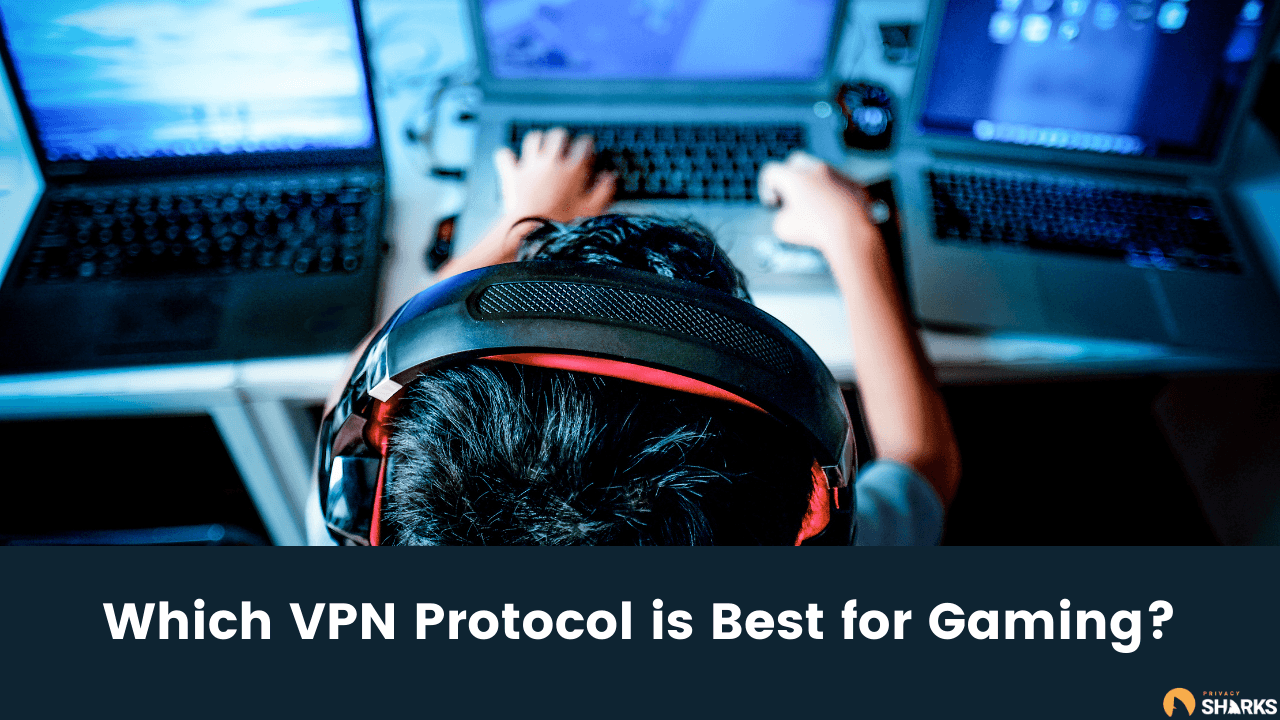 You may already be confused as to what a gaming VPN is, let alone what VPN protocols for gaming are. Protocols help secure your connection and affect things such as speed and security.

Choosing the best VPN protocol for gaming can be a difficult task. There are many different aspects to take into account, and not all protocols will work well with your specific setup. In this blog post, we discuss some of the most commonly used protocols for gaming: PPTP, L2TP/IPSec, WireGuard, IKEv2, and OpenVPN. We explain their benefits and disadvantages so you can make an informed decision about which one is right for you!

PPTP works by encapsulating PPP packets within IP packets. It is one of the oldest protocols around, and it has gone through many changes over time to improve speed.

The main benefit of PPTP for gaming is that your latency will be reduced compared to other protocols. This makes it faster than LTPP/IPSec or WireGuard, although not as secure since its encryption has known vulnerabilities that can easily be exploited by hackers who want access to your connection – leaving you open to attacks such as man-in-the-middle (MITM).

LTPP/IPSec is a mature protocol that provides you with speed and security, but not at the same level as WireGuard or IKEv2. It uses clever techniques to ensure that your connection remains fast while also being secure.

The main benefit of L2TP over PPTP is greater stability when there are multiple users on one server since it does not require each user to have an individual IP address – something required by other protocols such as OpenVPN in order to work correctly.

Wireguard is a relatively new protocol that has many benefits over other gaming VPN protocols. It can be implemented on almost any platform or device, making it an excellent choice for gaming devices such as consoles and smartphones.

It provides some of the best security around by using military-level encryption to keep your connection safe while also being lightweight enough not to affect latency too much. This makes WireGuard ideal for gaming since you get all of these features without sacrificing speed either – something that cannot be said about PPTP, LTPP/IPSec, IKEv2, or OpenVPN.

The main downside with Wireguard comes from its relative newness: there aren’t as many servers available compared to PPTP.

IKEv2 is another modern protocol that provides fast speeds and strong security. It uses pre-shared keys, but they are changed regularly to keep your connection as secure as possible at all times. It also has the advantage of being compatible with many different devices.

OpenVPN is one of the most popular VPN protocols around, although not necessarily because it’s so effective when used with gaming. It’s mainly used because of its flexibility and compatibility with many different devices.

The main downside to using OpenVPN for gaming is that it has a large impact on your connection speed, as well as limiting the number of people who can access one server due to its need for individual IP addresses (whereas LTPP/IPSec doesn’t).

Which Protocol is the Best for Gaming?

If you’re looking for speed and security, we recommend WireGuard since this new VPN offers both. However, if you don’t care about advanced security, then PPTP is great for fast speeds.