Report show: US will soon treat Ransomware just like terrorism 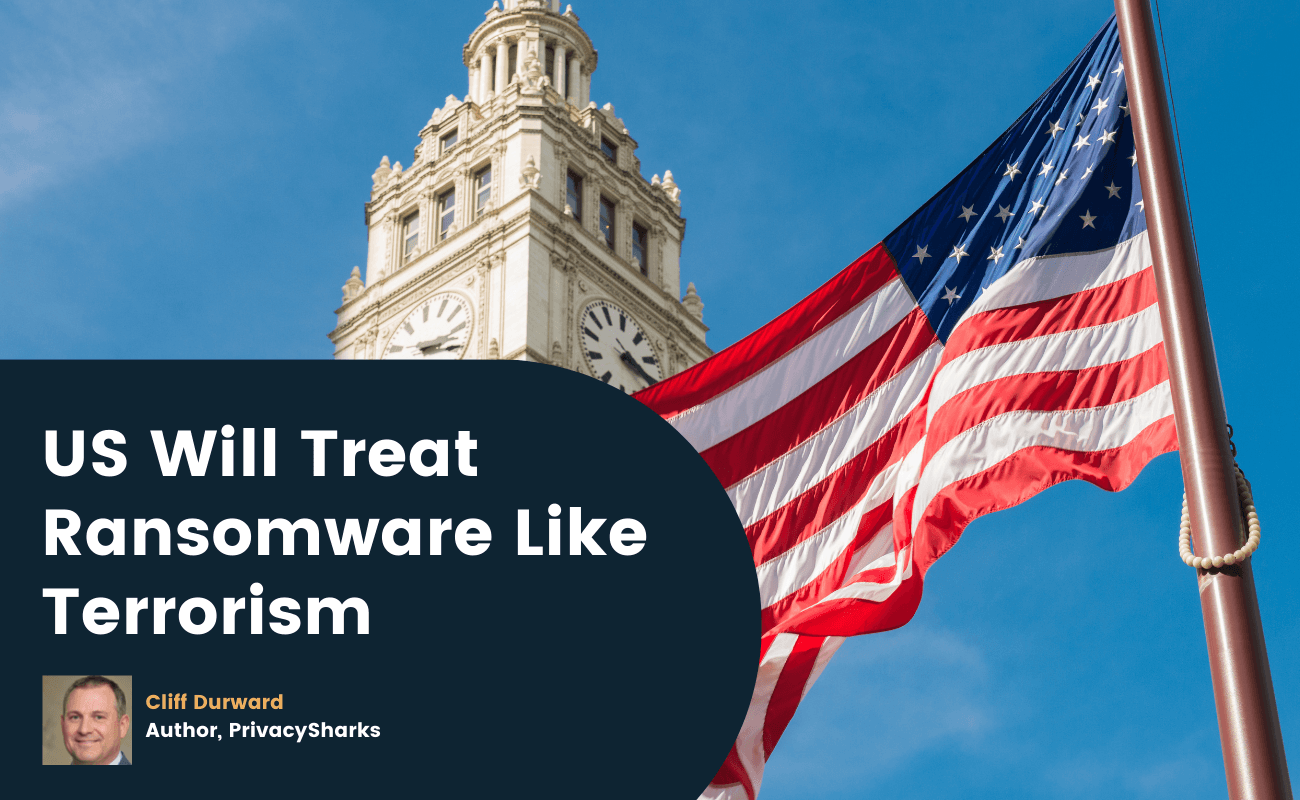 The Colonial Pipeline hack has triggered a decisive response from the US government in which ransomware will now be treated like terrorism. With national and global hacking cases on the rise, the US government is making cybersecurity a priority similar to terrorism, with a recently created task force set up to carry out ransomware investigations.

The new task force will center on making connections between ransomware attacks and will help to increase investigations of said attacks on both a national and global scale. This will involve using internal tracking technology, formerly only deployed for terrorism threats. However, the threat of ransomware against the country’s national and economic security is so great that now all investigations to ransomware attacks will be centrally coordinated.

What Happened with the Colonial Pipeline?

Although mounting hacks and ransomware cases have been growing threats for years, the most recent Colonia Pipeline hack seems to have been the decisive factor in creating a task force in Washington. A cybercriminal group operating in Russia hacked into the pipeline’s operating system, demanding $5 million to give control of the system back to the authorities.

This hack lasted many days, which caused gas prices to soar as well as leading to shortages of fuel and an overall sense of panic within the US. Colonial Pipeline ended up paying the eye-watering $5 million, indicating the way most of these national security cases play out.

In light of the hack and the chaos it created, the US government has stated that it needs to “…effectively deploy resources…” in order to “…develop a comprehensive picture…” of the state in affairs with regards to cyber-attacks and ransom cases.

How Will the US Approach the Issue of Ransomware?

Due to elevating investigations of ransomware and treating the matter like terrorism, the US attorney general’s office will have to actively share information on cases with Washington. The task force will need to look at the bigger picture related to cybercrime activities and notify Washington on cases involving the following:

Examining all of these areas will allow the US to develop a comprehensive picture of the state of hacking and ransomware in the country, as well as regarding global cases. Botnets will be an area of particular interest since these devices are connected and programmed to cause chaos; they are often used in cyberattacks such as ransomware.

By keeping an eye on the other areas, such as illegal forums and tracking cryptocurrency movements, agents will become better at linking anonymous purchases made with crypto coins to potential attacks and groups. This will allow the task force to build an idea of the behavior of cybercriminals, noting necessary connections between each activity.

How Big of a Threat is Ransomware?

Pretty big. It is estimated that ransomware cost the US around $7.5 billion in 2019 alone, and as technological advancements continue, that figure is sure to grow. Ransomware has already caused banks, corporations, and even global governments to shut down, forcing them to pay out millions to regain access to network systems.

Even with the continued improvement of security protections and encrypted networks, the rise of hacking threats is unlikely to disappear. As technological security defenses improve, so will the technology developed to get around these security measures, continuing like a cat and mouse game.

For these reasons, ransomware and hacks in general are now being viewed in the same light as terrorism since they pose a serious threat to all. It isn’t just large businesses and governments that should be worried; any corporation, big or small, could be on the receiving end of a cyber ransom attack.