What is a Gaming VPN? 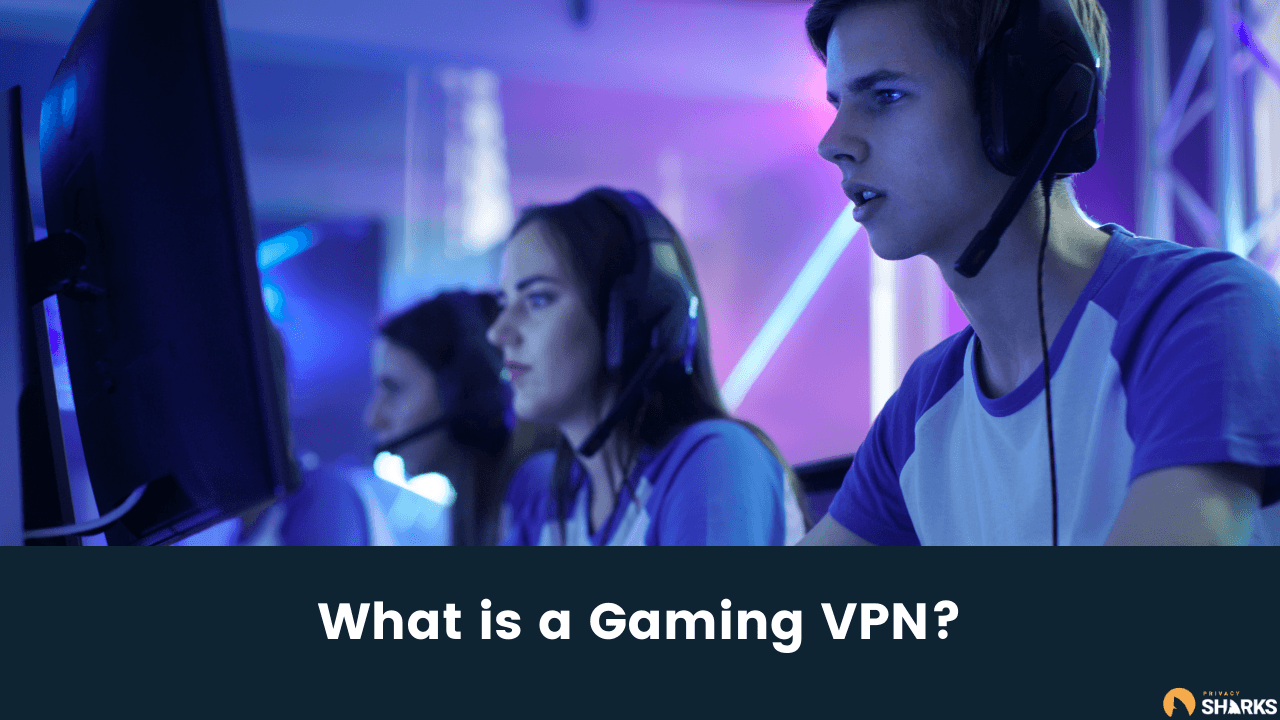 If you’re a gamer, then you are probably familiar with the frustration of lagging or disconnecting from your game. There are many reasons why this might happen – too many people on your network using bandwidth at once, an overloaded server where you’re playing, data throttling by your ISP…the list goes on and on.

But what if there was a way to play all of your favorite games without any interruptions? That’s exactly what a gaming VPN does! By setting up and using a gaming VPN, users can protect their information so that they can enjoy their gameplay uninterrupted.

Here’s everything you need to know about what a gaming VPN is and how it works.

What is a Gaming VPN?

A gaming VPN is a Virtual Private Network that gamers use to protect their privacy and play games without lag or disconnects.

All of your gaming data is transferred via an encrypted tunnel so that it is hidden from third parties. This means you can game with more security. Moreover, a gaming VPN changes your IP address, so you can access content in other countries.

What Features Does a Gaming VPN Need?

The best way to ensure uninterrupted gameplay is by choosing the right kind of VPN service for your needs. Look for a VPN with features such as :

What are the Benefits of Using a Gaming VPN?

There are many different benefits to playing games with an online private network – here’s just some of them :